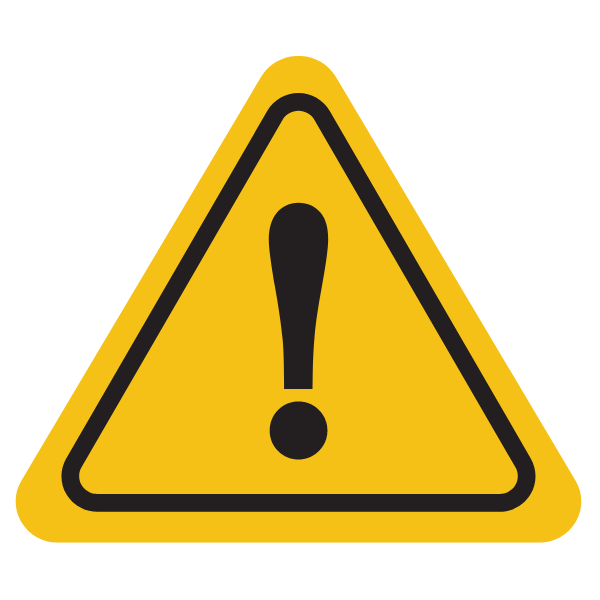 Attention Play It Forward Supporters: Oops! As you may know, the Registration System is was down today, but it just came back up!  Because of all the hassle, we’ve extended our sign-up deadline to Sunday, July 19th at Midnight. We apologize for all the confusion, and thank you for hanging in there with us!
BUY TICKETS NOW

Our kids need us now more than ever.  On July 25th, Play It Forward is presenting a carefully curated night of dinner, delights and do-gooder opportunities – all at a distance.   It is a crescendo of community support for music education, and you won’t want to miss it! 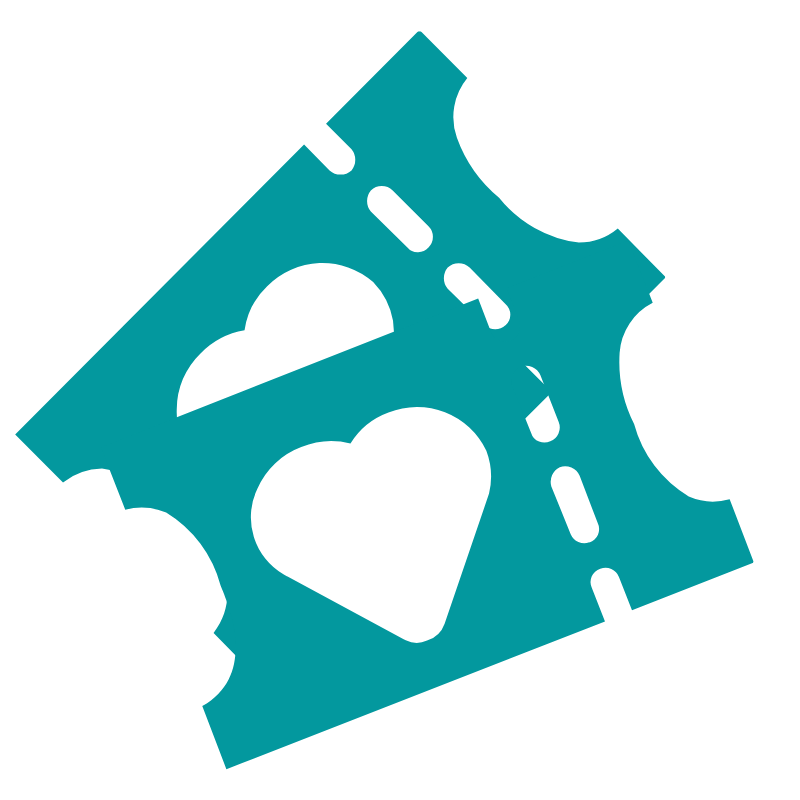 Buy your tickets online today, invite your friends, and consider sponsoring a virtual “table.”  Get ready to stay in, to help out! 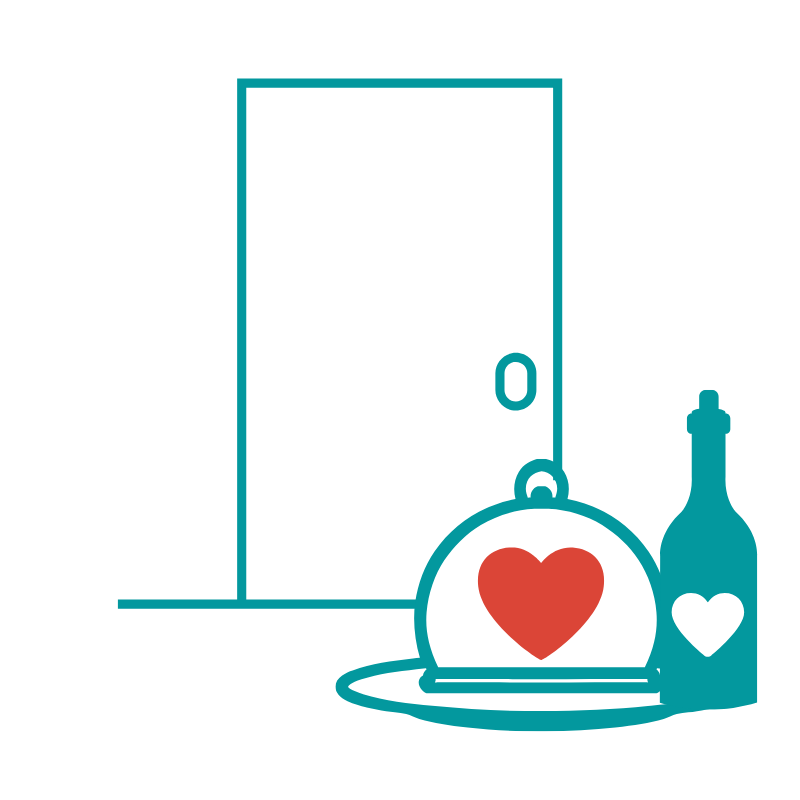 On Saturday, July 25th a deliciously crafted dinner from Pearl Catering and a bottle of wine from Script Cellars will be delivered to directly to your doorstep.  Just heat and serve! 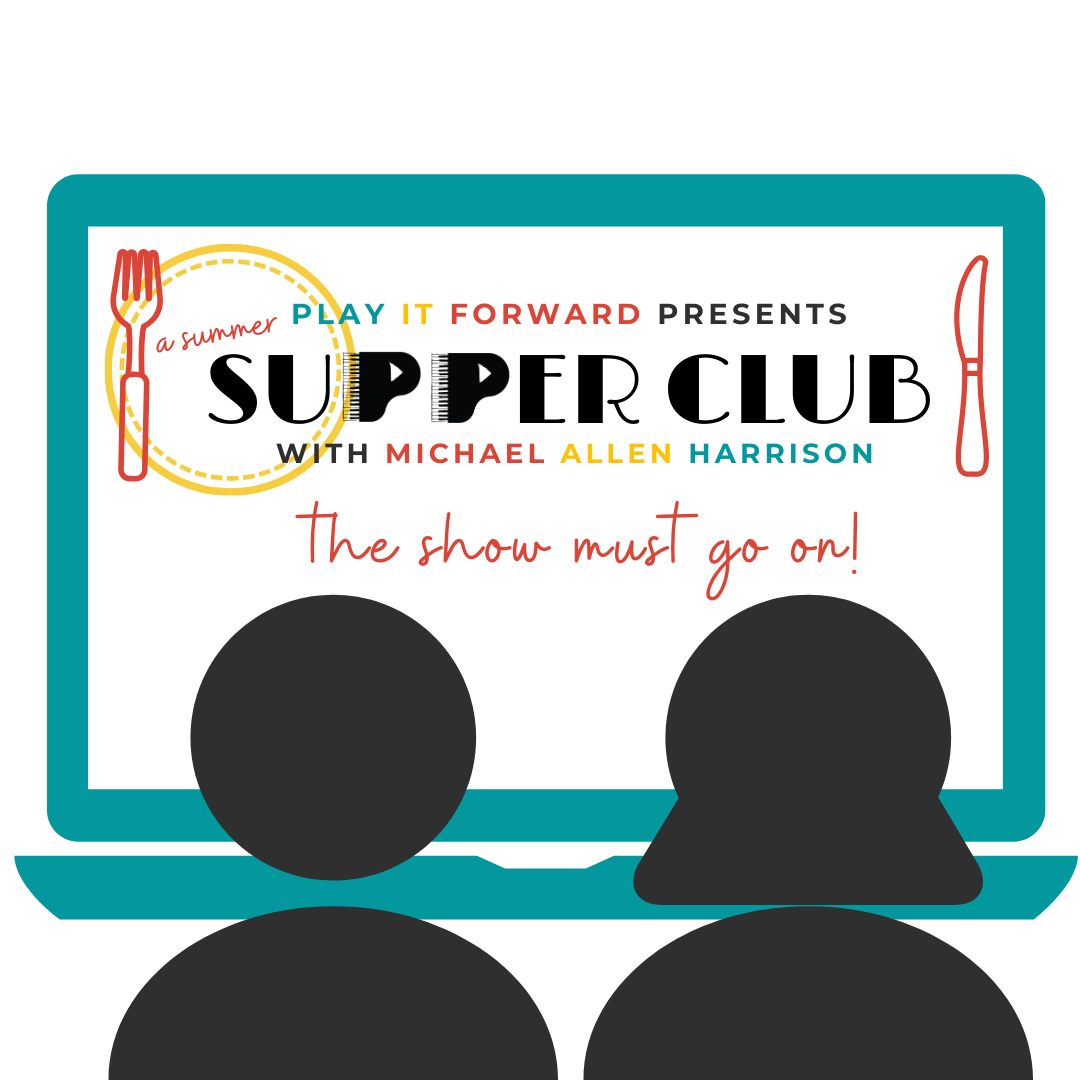 At 7pm, set the table, pour yourself a drink, and log online with the link provided. Enjoy an unforgettable hour of engaging entertainment, live-auction action, and inspiring moments!  Be delighted while making a difference.

Featuring a high-class yet relaxed atmosphere, supper clubs became popular during the 1930s and 1940s. The first supper club was established in Beverly Hills by a Wisconsonite named Lawrence Frank. “He packed only his desire and determination to open a fine dining restaurant that would be available to all social classes. His “come one, come all” stance was met with high success in the west and spread like butter on warm bread over to the Midwest, forever changing the world of dining out.

Traditionally supper clubs were considered a “destination” where patrons would spend the whole evening, from cocktail hour to nightclub-style entertainment after dinner.  On July 25th, Play It Forward aims evoke the essence of such an event.  Come one, come all!